Email This BlogThis! Share to Twitter Share to Facebook
Labels: history of financial engineering, using mathematics
It is well known that Leonardo Da Vinci became interested in the "golden ratio" or "divine proportion".  It is somewhat less well known is he learnt about the number from Lucca Pacioli, the Francisican friar and grandfather of accounting.  What is virtually unknown is that Pacioli probably learnt his mathematics from the financial mathematician and artist, Piero della Francesca  (as an artist). 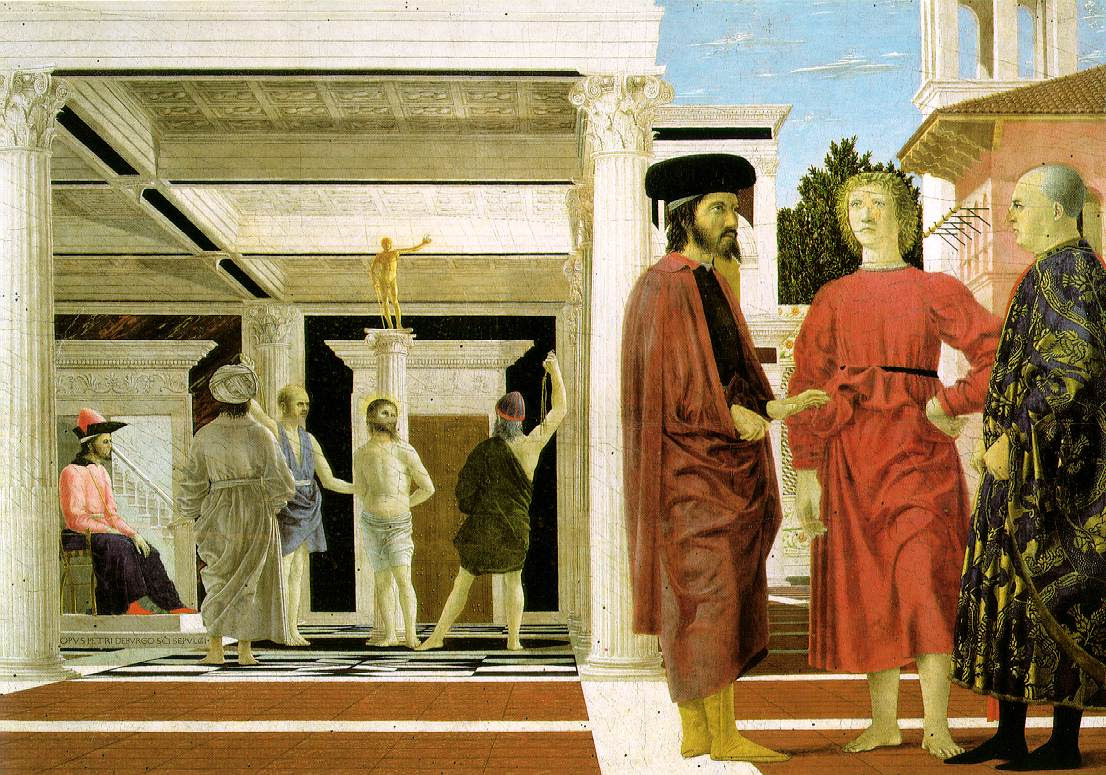 I have written an article, Decoding Da Vinci: Finance, functions and art, on this for plus! an on-line magazine aimed at youngster. The piece explains why the ratio was considered divine because of its form as a continued fraction, and how another financial mathematician laid the foundations for functional analysis by popularising decimal notation.
Posted by Tim Johnson 0 comments